To perform your own poetry for BBC radio is an achievement every one of us would be proud of. Earlier this week, several of our pupils did just that!

To mark the anniversary of the departure of the ship HMT Empire Windrush from the Caribbean, after which a generation of migrants to the UK is often named, BBC Wiltshire featured poems by our pupils.

The poems they read reflected on the experience of a child moving from the Caribbean to the UK. The Windrush generation made a huge and positive contribution to Britain, both culturally and economically. However, this generation also experienced many challenges including racism, an issue which continues today.

In their beautifully written poems, our pupils pay tribute to this important part of our history. Thank you so much to Prime Theatre for their amazing work with our pupils on this project! We’d also like to thank BBC Wiltshire for playing the recording on the show, our pupils had such a great time listening in!

To listen to the clip from BBC Wiltshire radio, please click the YouTube video below. You can also find some photos of the children during recording with Prime Theatre! 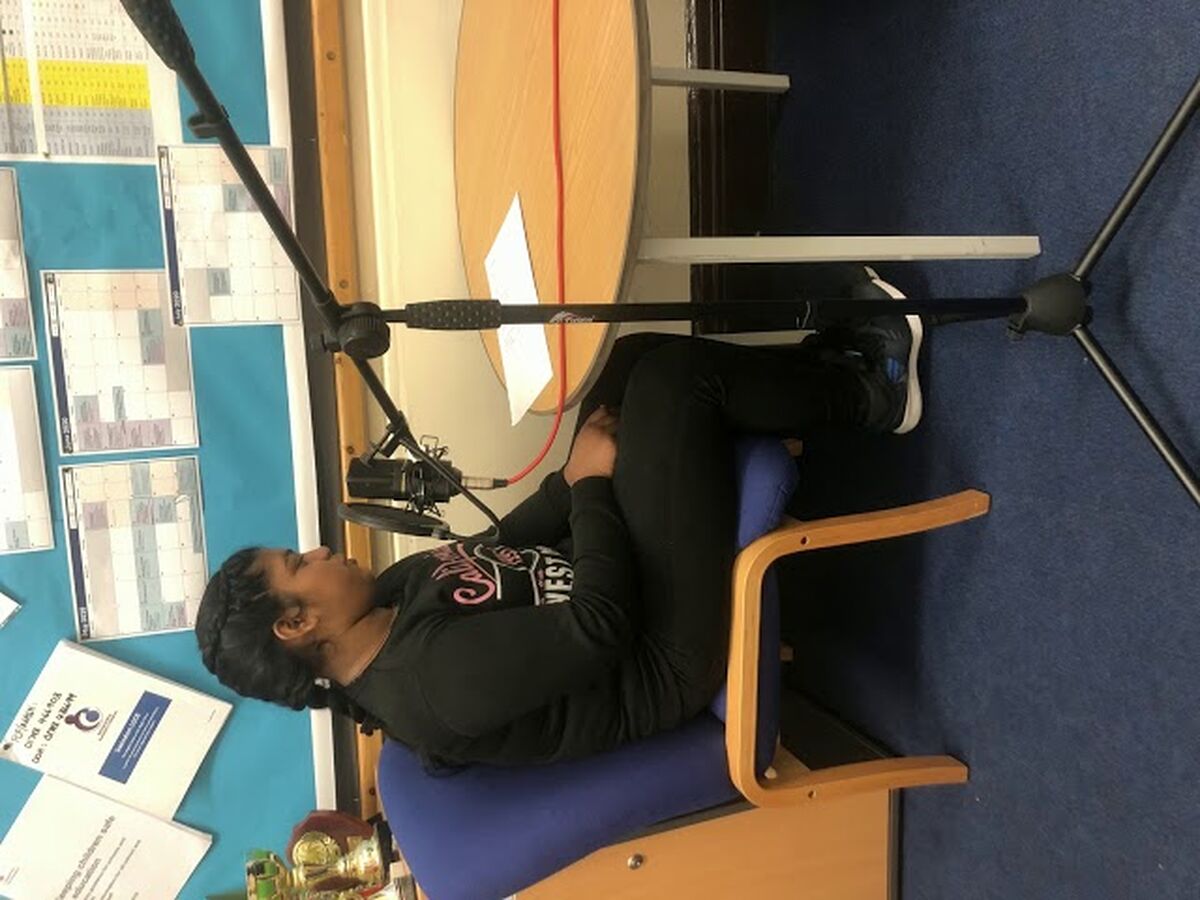 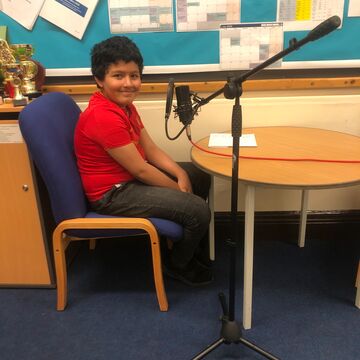 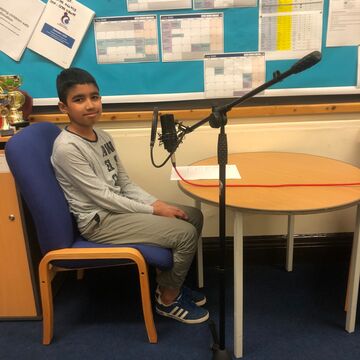 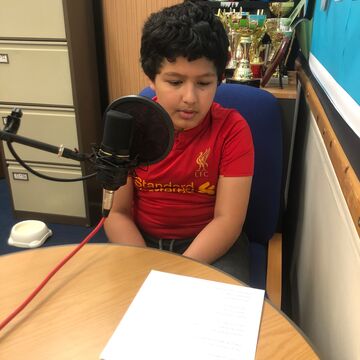 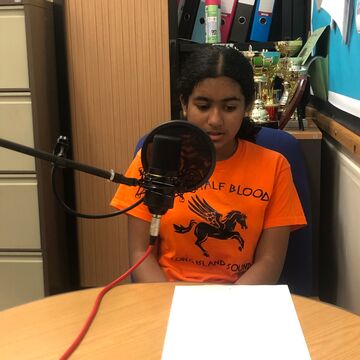 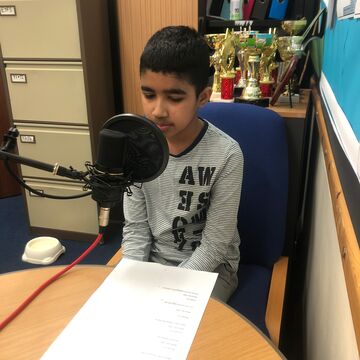 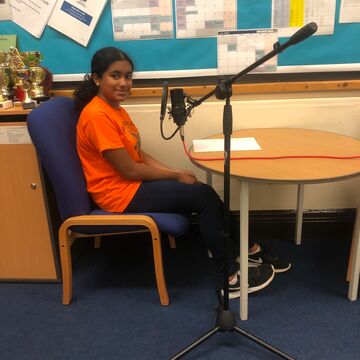 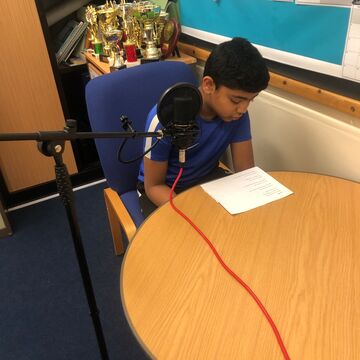 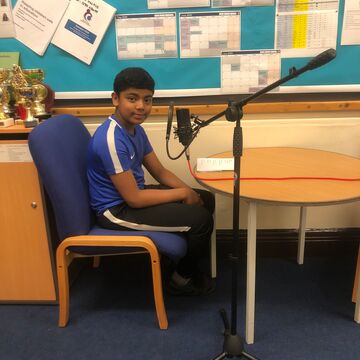 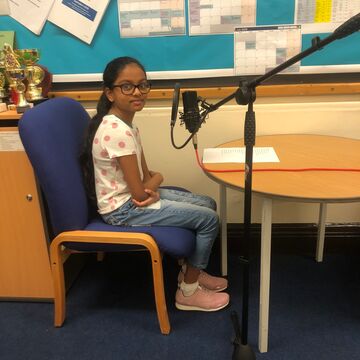 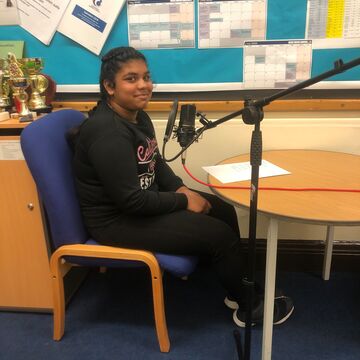 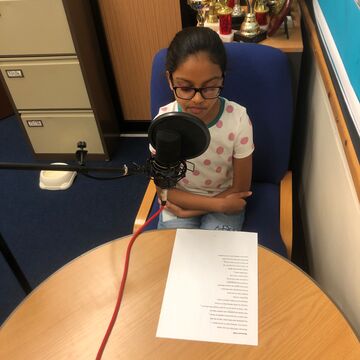 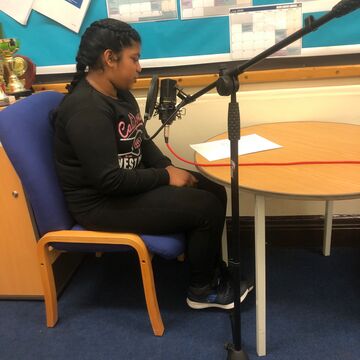 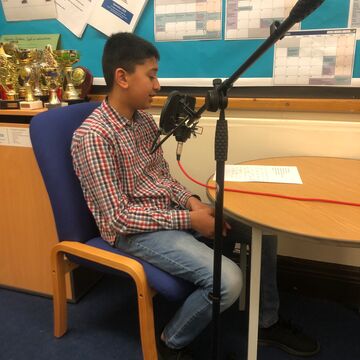 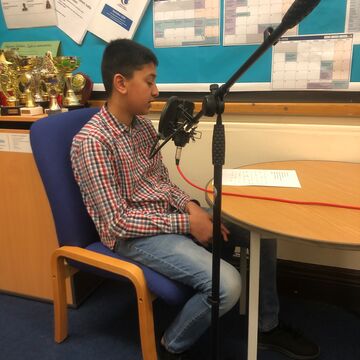 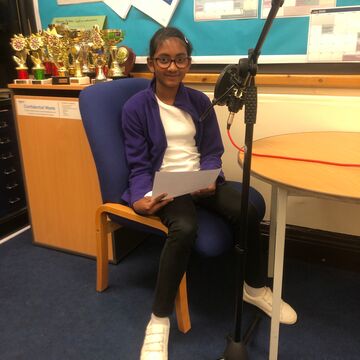 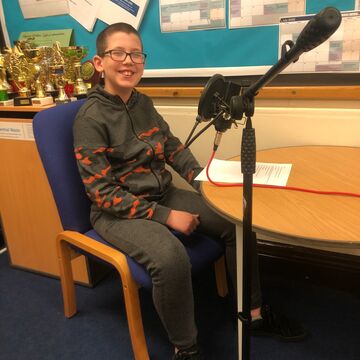 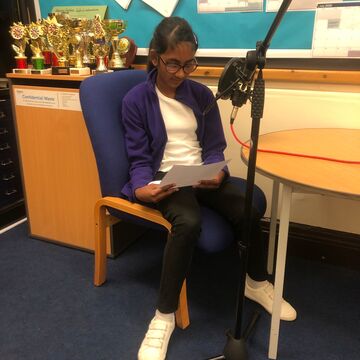 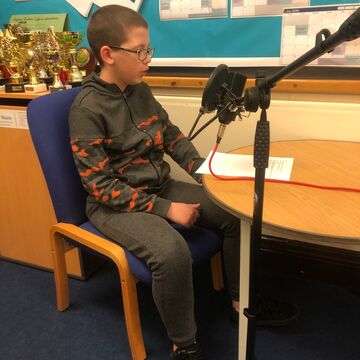 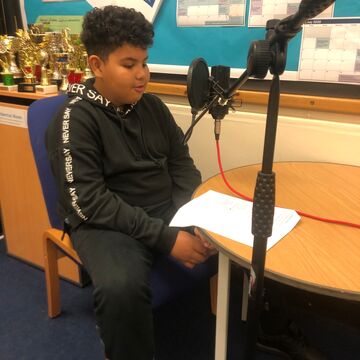 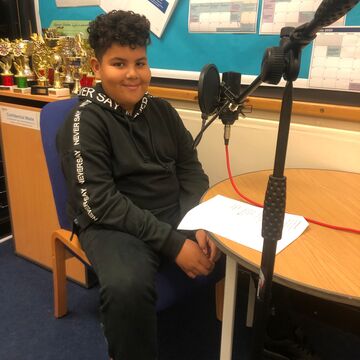