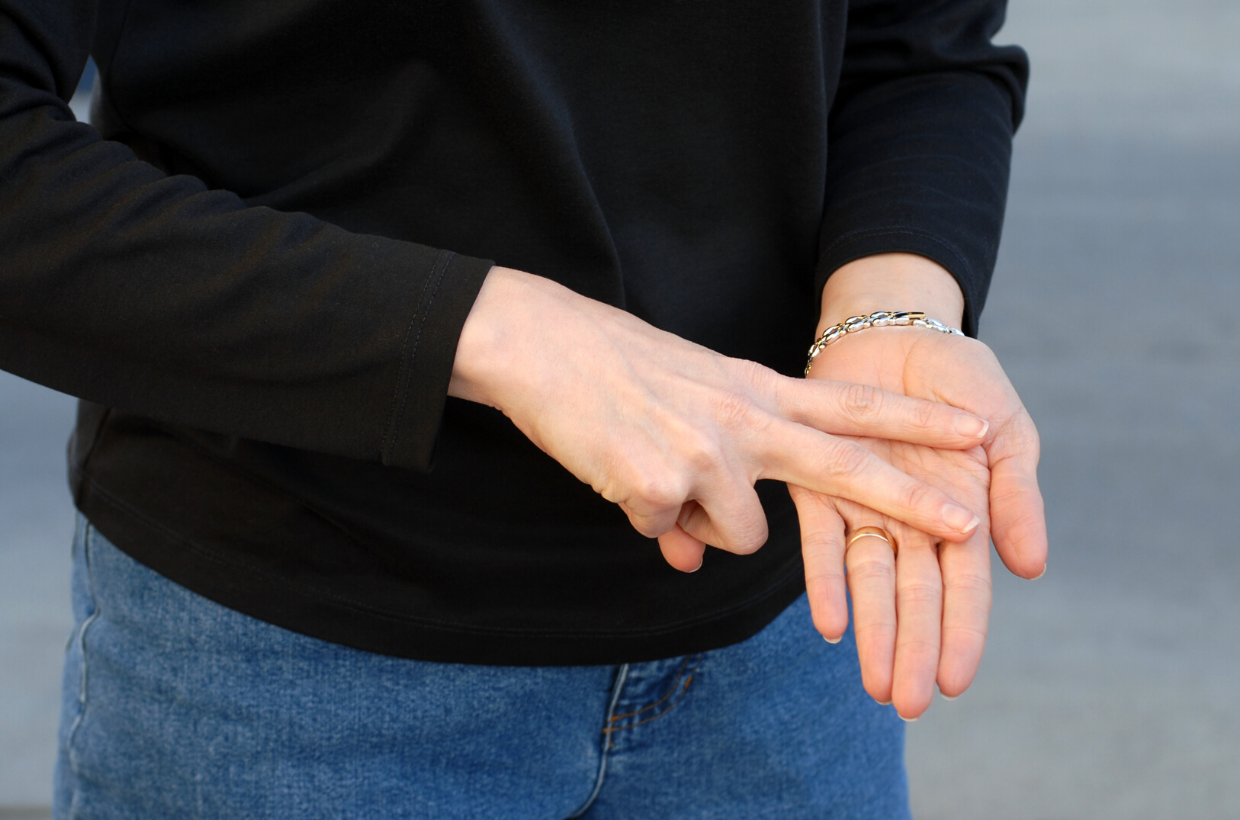 Every year, Sign Language Week celebrates how language and culture allow us to unite. Organised and funded by the British Deaf Association, the community of hearing impaired in the United Kingdom come together to celebrate the prosperity of sign language.

Deaf people around the world use sign language to communicate with others and by communication via movement. There are 150,000 deaf adults and children in the UK who use British Sign Language. Without the chance to hear, for 70,000 of these people this language choice has become their most comfortable form of communication.

In 2003, British Sign Language was officially recognised as an official minority language by our government, making it Britain’s fourth indigenous language. That’s why throughout this campaign, the British Deaf Association is appealing for an increased awareness.

A common misconception is that the world shares one type of sign language. Just as it says on the tin, British Sign Language is native to speakers of English in the British Isles. Each country has their own way of doing things!

British Sign Language even hit the media last year when Stormzy was joined on stage by a British Sign Language interpreter. Tara Asher, who interpreted the grime artist’s set, was part of a volunteer led group called DeafZone who give up their time each year at the famous festival. This example of inclusion shows just how relevant the method of communication is in everyday life.

At Drove Primary School, we are proud to recognise Sign Language Week 2020. Everyone deserves to be able to communicate and we believe that pupils should be able to participate in learning whatever their personal challenges, ability, or interests.