On Sunday 19th January 2020, Year 5 and 6 students from our sign language club at Drove Primary School were invited to perform at the Swindon Arts Centre in the Young FOSAC Showcase in front of an auditorium of 200 people.

Nashoma, Beno, Haroon, Mariam, Riya, Hammaad, Vibert, Nesha, Abhineet and Genesia had learnt the song A Million Dreams from The Greatest Showman over a number of weeks. They all gave a fantastic performance of and should be very proud of themselves. As well as performing the song, the group have raised the profile of sign language and communicating with people who have a hearing impairment. Genesia said “I was extremely nervous and the lights were really bright on stage but I really enjoyed it!”

The annual showcase, which is in its 5th Year, gives a professional platform to young creatives in Swindon to share their talent with the community during an evening filled with music, drama, film, dance and much more! 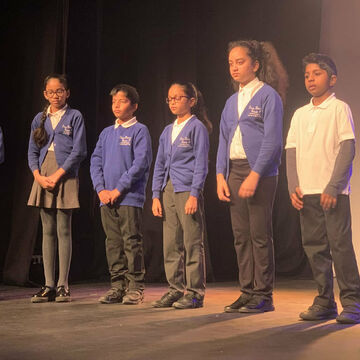 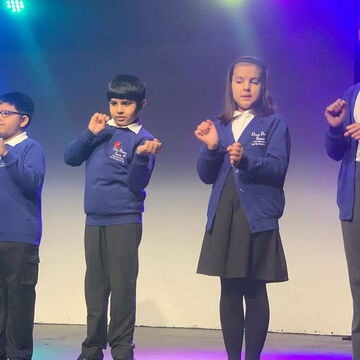 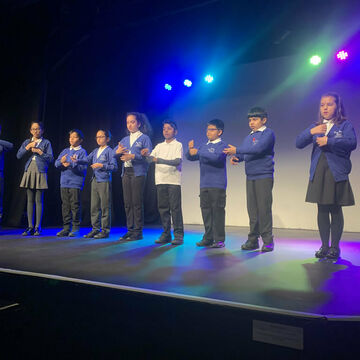 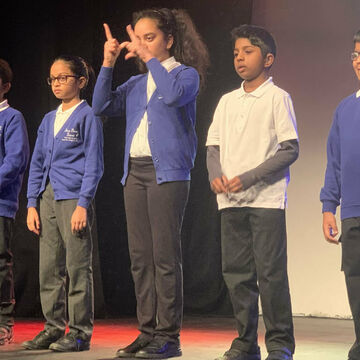 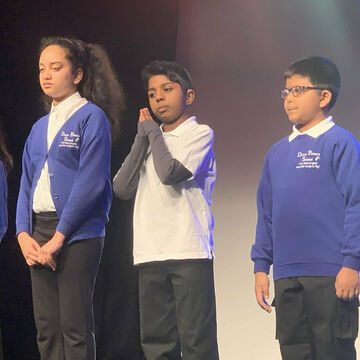 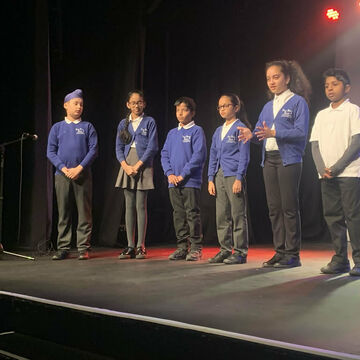 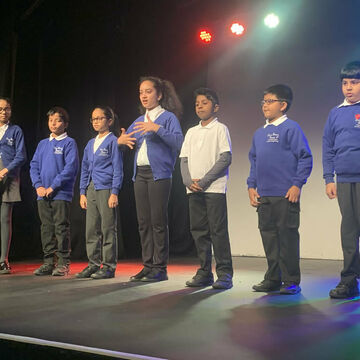 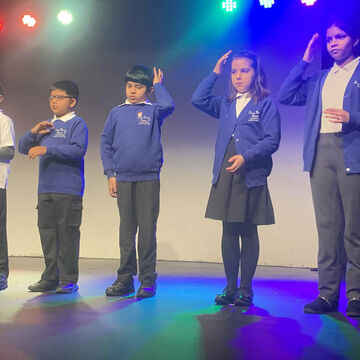