A Drove Primary School pupil and his family have used the Beat the Street game to familiarise themselves with their new community.

Ayam Pant and his family recently moved to Swindon, and decided that taking part in the Beat the Street workshop at school would be a great way for his family to make friends and find their bearings in their new hometown.

The Beat the Street game began in Swindon on 12th September and runs until 24th October. The aim is for pupils to walk, run, and cycle around the town, swiping their fobs on as many Beat the Street sensors as possible to score points for their school.

Drove Primary School is one of many schools in the area competing in the game. Kelly Reynolds, Sports Coach at Drove, said “Beat the Street has had a really positive impact on our children and their families. We have devised many ways to include this initiative in our curriculum, from nature walks in our nursery to new routes for year 6 running groups. We have found this has encouraged children who normally shy away from physical activity to get involved with their peers.”

Ayam’s heartwarming story was recognised by the BBC, and on Wednesday 3rd October, Mike Bushell from BBC Breakfast came to Drove to interview the Pant family. The full feature will be aired on BBC Breakfast on Saturday 13th October. 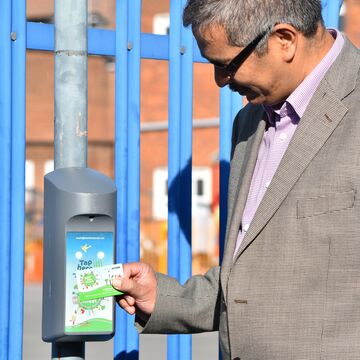 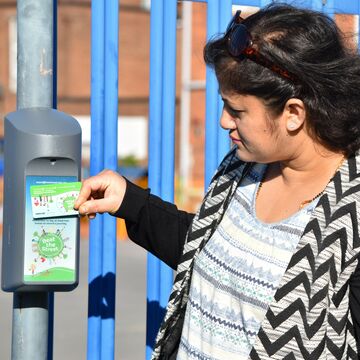 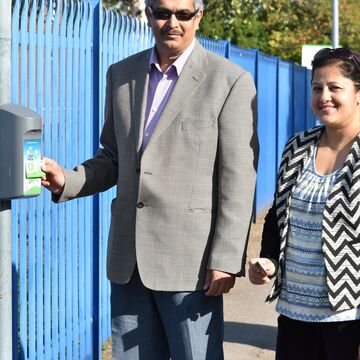 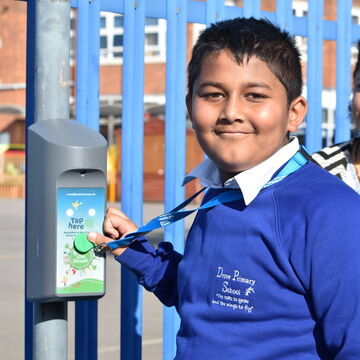